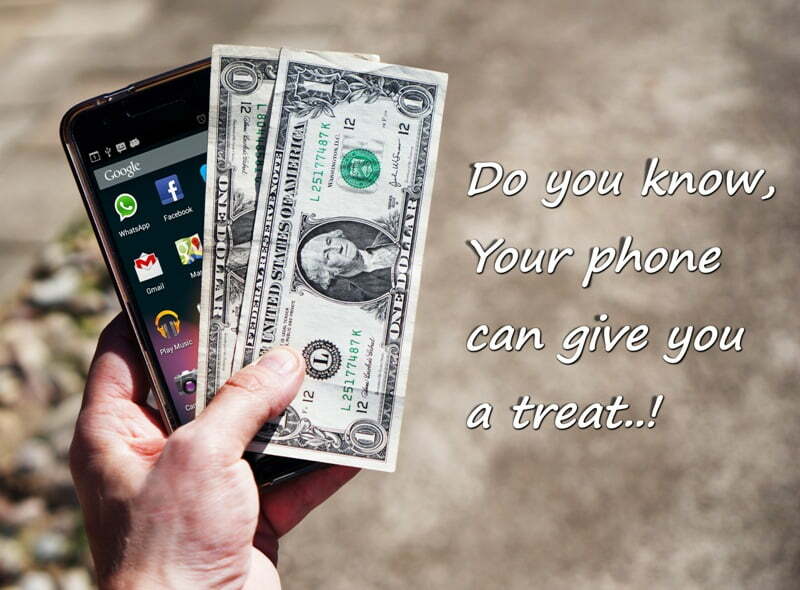 Nowadays, an Android Developer can earn lots of money just by creating apps. Many beginners who just join the android development community wants to know exactly how much they can earn. I’m writing this post to answer this question If anyone has other questions feel free to ask me in the comments.

The apps market has grown substantially over the years, researchers predict continued growth in the future. According to research, mobile internet usage surpassed computers in the year 2014, this research shows us that 80% of internet users are using the internet on their phones. It’s no wondering that’s why so many companies, Developers, and entrepreneurs are rushing to develop mobile apps. Three major mobile platforms are there as we know Android, Apple’s iOs, and windows.

Based on those platforms three huge markets are there:
1. Google Play Store
2. Apple Store
3. Microsoft store

How those Platforms influence app markets

After lots of research, we found out there are roughly 1.6 billion devices are running on android not only that we also found out that on average daily 1.5 million users are joining the android family. As you are thinking yeah it’s a huge market. Some of my readers may be thinking what about iOs for them, roughly 715 million devices are running on iOs.

How much money you will income by creating an app directly depends on which platform you choose due to market penetration and platform popularity. To understand the difference between earning in different platforms, we summarize some data for you,

By, looking at this it is clear that Apple is winning the game in terms of the total number of apps and number of downloads. By Taking those records we can create an expected revenue per download for the developers (These revenues may not be correct due to the majority of apps will fail only some of them will succeed, but to give our readers an idea we are trying to make an average here).

Maybe you have seen many top-ranking apps on the play store which are free. So how they make a profit??
They earn money from ads and in-app purchases. If you intend on making money from ads then you need to make sure your app is something people are going to want to use regularly and for a long time.

Most mobile ad networks such as Google’s own AdMob work on a ‘PPC’ or ‘RPM’ basis. These mean ‘Pay Per Click’ or ‘Revenue Per Impression’ which in turn means that advertisers pay you only when someone actually clicks on an advert or when they watch a short video without skipping it. This is why free apps like Dragons force you to watch videos to get extra gems.

The precise amount you earn per click or per impression varies based on a lot of different factors. These factors include the popularity of your app, the subject matter, the region, and more. But don’t be surprised if, to begin with, you are only getting a few cents per click. RPM is also often worked out per 10,000 views – which means you’ll need a lot of people to use your app before you earn anything from it at all. Some ad networks also have minimum payouts making an overnight pay-day even less likely.

Let’s assume you have an android app with 10,000+ downloads, how much you get by ads matter most on how many users using it daily not on how many actually install the app. Consider you have 1k active user daily each giving 2 impressions and 0.10 CPM1000 × 5 = 5000So you will earn 0.50$ per day. If 10k active users5$ per day!!   There are huge opportunities in making money on those ads, as the ad market is growing exponentially

As you can see the ad market is growing day by day.

My View as Developer:

Every app developer dreams to build the next most earning app but, as there are many developers are out there it’s not easy to hit the next big. At the end of the day, if developers want to make a decent amount of money then it’s not easy then before, but you need to be smart about the way you market and monetize your product.

This means understanding the market and having a plan for your business model before you even settle on an idea. I can give you an idea about it,

So on, it’s just a basic start if your app is good you will easily get 1k users daily and most interesting you are getting that much only by ads and other lots of options there for earning like In-app purchase.

If you want to know more about earning money by developing apps, Tell me in the comments. 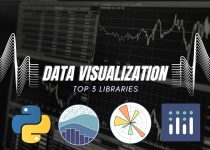 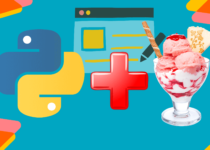